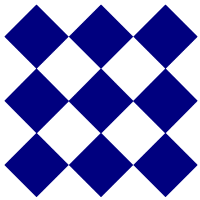 TechByTheNerd
Tech by a nerd, for the nerds.
Home Creating an Ubuntu Cloud Image in ProxMox
Post
Cancel

If you have ProxMox for a hypervisor, then you are used to creating Virtual Machines by allocating a new machine, attaching the installation media of an operating systems, and then manually installing that operating system. The whole process might take :10 or :15 minutes.

But wait, when I use a cloud provider like Digital Ocean, how can they provision a new VM with my settings in about a minute? That is what a “cloud image” is. In ProxMox it’s called “cloud init”

How Cloud Images work in ProxMox

The concept is basically that:

In the end, you’ll see some templated (note the slightly different icons) in ProxMox where you can right-click and choose “Clone”: 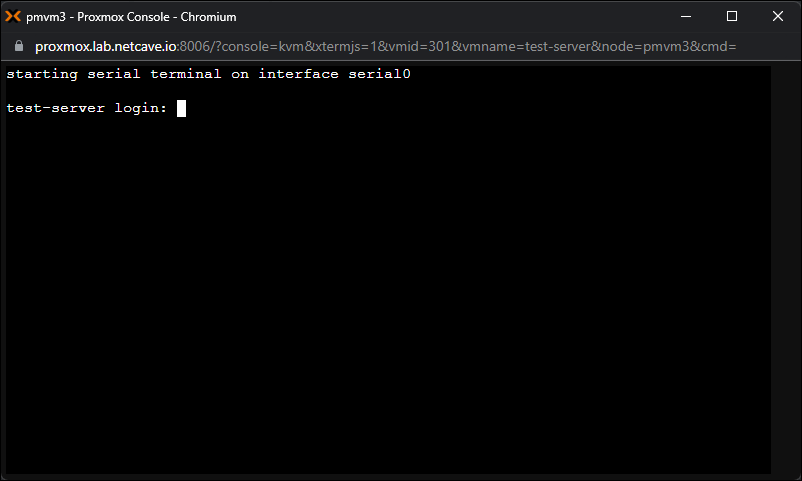 On my modest hardware, from clicking “Clone” above, this took:

The thinking being that instead of creating a new VM from scratch, and manually installing the OS each time, you can very quickly spin up a new VM, just like they do it in the cloud providers, by using this technique.

Assuming you are sold on the concept, the good news is that this is pretty straight-forward. In fact, it’s so relatively easy that you could even make a script that does this for each version of Ubuntu. When a new version come out, you can run the script again to support cloud images for that latest version.

Ideally you want to log into your VM’s (at least in a homelab environment) with a preset of SSH keys. See Using Launchpad for SSH Keys for how to store and reference your workstation / client SSH public keys so that you can easily add them to the authorized_keys of your newly-created machines.

Below are the steps on how to build-out an Ubuntu cloud image on your ProxMox installation.

Log into the ProxMox server and from that remote command-line, get the cloud images from:

with a command like this, to version version 22.04 (Jammy Jellyfish):

From the same command-line, create a virtual machine with a ProxMox VMID of 8000, with 2GB of RAM, and named ubuntu-cloud with a default network interface:

Import the disk into the proxmox storage, into SSD-04A in this case.

Add support for VNC and a serial console:

At this point you should see a VM in the ProxMox console but DO NOT start it.

Pro Tip: One of the nuances of any cloud image is that they wait until first boot to create their unique, randomly-generated system ID. If you boot this VM now, and then make clones of it later, those clones will all appear the same to DHCP and other systems that rely on this uniqueness.

In the web UI, navigate into the template you are building and into the Cloud-Init tab. Set whatever defaults you want.

Warning: The “IP Config” will default to static with NO IP address. So either set an IP address or set to DHCP.

Also on the Hardware tab, consider setting the defaults for CPU, Memory, and Disk.

Right-click on the VM and choose “Convert to Template”.

Right-click on the VM (note the new icon), and choose Clone to create a new VM based on this template.

Below are some options for making this more automated and predictable.

To do this via the command-line as one-step, copy the following into a text editor, change what you need and then past into a shell prompt for a ProxMox server:

I actually spent some time on creating a proper script for this. This includes (but is not limited to):

Anyhow, it’s all baked into one script here:

The main README covers all of the details. In essense though, this is what you need to run this script:

or as an example:

This was mostly gathered from Techno Tim and specifically, this video:

And also from the ProxMox documentation:

Overview I almost exclusively use Ubuntu Server as my operating system of choice for everything. This is because there is broad support, it’s super-stable, there is lots of engagement where people...

Overview Ideally, when you create new servers, you want to turn OFF SSH password authentication and only allow SSH key logins. This eliminates the possiblity of bad-actors trying to brute-force th...

Overview PLEASE NOTE: This only applies to older, non-M1 Apple hardware. If you attempt this on an M1 device, you’ll get an error during installation that only amd64 processors are supported. ...